” …(T)he man with the grown-up brain and the childish emotions – vanity, self-interest,  false pride,  jealousy,  longing for social approval,  to name a few – become a prime candidate for alcohol. …(T)hat is the definition of alcoholism: a state of being in which the emotions have failed to grow to the stature of the intellect. …(T)here are some alcoholics who seem terribly, terribly grown-up, but …they are trying to make themselves think they are grown-up, and the strain of their effort is what is causing them to drink – a sense of inadequacy, a childish vanity to be the most popular, the most sought after, the mostest of the most. And all this, of course, is, in the popular modern jargon, ‘compensation’ for immaturity’.” – Alcoholics Anonymous, 1976, “They Lost Nearly All,” Ch 11 (“He Who Loses His Life”), pp 534-35.

Today: ” …emotions have failed to grow to the stature of the intellect.” Somewhere along the line, something impeded my emotional development that lent itself vulnerable to a false “stimulus” – alcohol. Accepting that my alcoholism is partly an emotional disease, I also must accept that abstinence by itself is not enough to recover. And this is when I must look to the First and Second Steps – to accept my powerlessness and open myself to the possibility of a Higher Power that might show me the way. Such is the basis of recovery. Without surrender to these two basic but essential steps, the emotions that contributed to my flawed character likely will not heal. Today, I pray for the healing to begin. And our common journey continues. Step by step. – Chris M., 2019 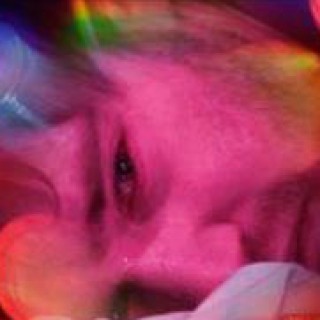